Meet the powerhouse behind Metro Speakers

Meet Metro Speaker’s executive team for 2022-2023. We’re here to help you grow and become effective public speakers, so don’t hesitate reach out to us for support! 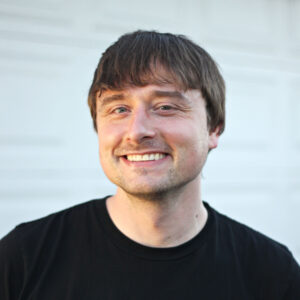 Known for organizing the most elaborate Metro Speakers scavenger hunts, Mike is also extremely skilled at running Toastmasters meetings. Whether it is online or in-person, Mike’s vision is to provide members a platform to practice public speaking effectively for any type of professional communication skills. 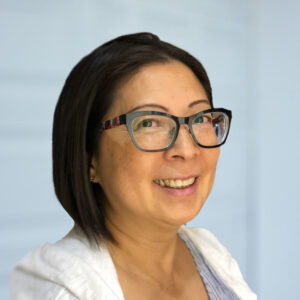 At meetings, Melanie is often the first person to greet you with a hello and smile. Melanie likes fluffy things like cotton candy, long ear rabbits, and golden doodles. She dislikes smelly things like stinky tofu, stenchy sewers, and smelly skunks. If you’re wondering how to pronounce her last name, it is like the ‘Eng’ in England.

As VP of Education this year, Melanie intends to help members elevate their speaking and leadership skills by mentoring and educating them with speeches.

Layane has been a part of the club for the past year and half. She’s learned a lot from the meetings and especially from her peers. Toastmasters is a great way to overcome the fear of public speaking and at the same time make friends. Outside of Toastmasters, Layane enjoys spending time around friends and family, reading, and watching documentaries. 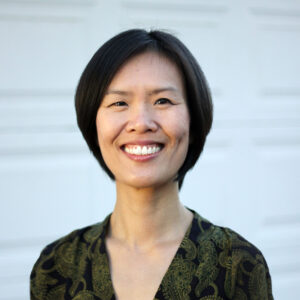 Tiffany is a web designer who enjoys the outdoors and spending time with friends. Although sociable, she has a fear of public speaking and networking. Joining Toastmasters has boosted her confidence in these areas so much that she ran for VP of PR.

As VP of PR, Tiffany manages the club’s communications and social media accounts. Her goal is to encourage members to overcome fears by surrounding themselves with like-minded people and tools. 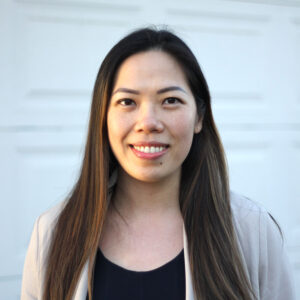 Helen enjoys hosting dinner parties with her husband. She also likes to stay active by hitting the gym or enjoying one of BC’s beautiful trails. She is a fairly patient person, but she can’t stand being stuck in traffic.

As Treasurer, Helen sets a budget for the club, monitor expenses and collects membership fees.

Ping likes to read, hike and play badminton. She dislikes social events. Your first impression of her might be that she is a quiet person. Through our meetings, though, she often surprises us with insightful speeches that carry meaningful lessons.

As Secretary, Ping keeps records of executive meetings and supports the other roles when needed. 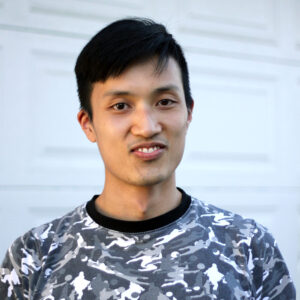 Sherwin first heard about Toastmasters from a family friend when he was still in high school; but he didn’t think about joining until many years later when he realized he was having issues getting a job and afraid of interviews. He credits Toastmasters with making him a more confident, proactive, and energetic person.

As VP-Education, Sherwin introduced the modern Pathways curriculum into Metro Speakers; he later became one of the first three members of the club to complete a Path. As Treasurer, he digitized the club’s financial records and launched electronic payments, which made it easier for the club to continue running during the COVID-19 pandemic.

Sherwin currently works as a software developer. He stays active through hiking, jogging, and playing badminton and also loves playing music and tabletop games in his spare time. 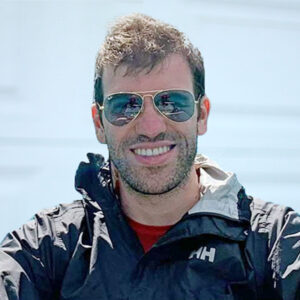 As Immediate Past President, Phil continues to support meetings and executive members when we need it. Whether it is to fill in roles at weekly meetings or connect us to sources for our monthly newsletter, he does not hesitate to help.

Phil joined Toastmasters around 2017 when he decided get over his fear of public speaking. He likes to run and eat out with friends. He also likes anything with a competitive edge, sports or board games (like Monopoly).